We're a small company that releases cool products for musicians.

By cool products, we talk about audio software plug-ins.

By small company, we talk about a two-person team. 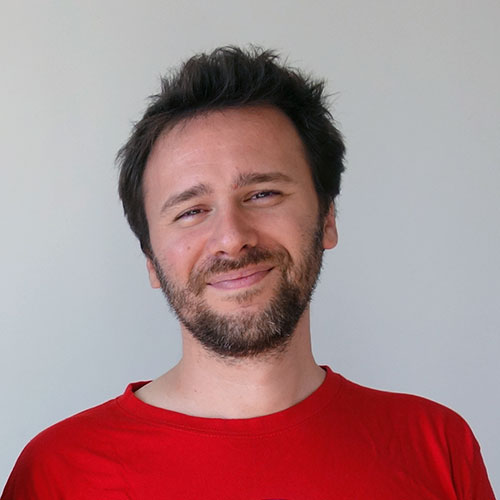 Mathieu Demange is a software developer from Paris, France. He teaches music theory in a music school, he also plays percussions in Quatuor Puls’, and keyboards in DETUNE.

His passion for audio and electronics drove him to launch his first software products RYM2612 and RYMCast, by modeling the Yamaha YM2612 sound chip.

William Lamy is a graphic designer who lives in Strasbourg, France. He works in a web-agency and plays drums in local indie-pop bands Joy & Glory and Petseleh.

He’s known in the demoscene under the nickname Willbe, as a composer of hip hop and electronic music since 1997. 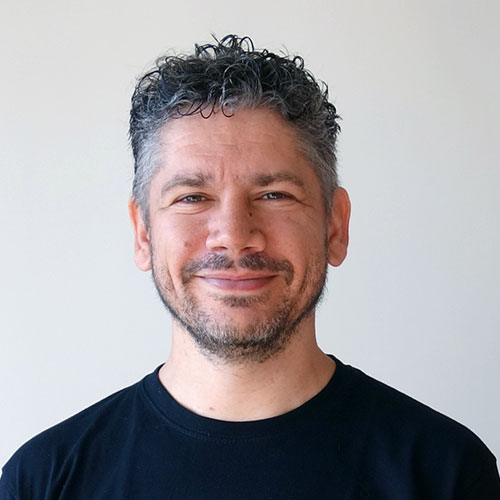 Our method relies on a thorough analysis of the inner circuitry of the machines we aim to emulate. Cracking the very mystery of an electronic architecture is a crucial step for recreating the unique characteristics of the original hardware, whether sound qualities or noisy side-effects that makes its full, lively character.

More than an emulation of the Yamaha YM2612! We've modeled our first synthesizer as if the sound came from a real Sega Megadrive/Genesis. 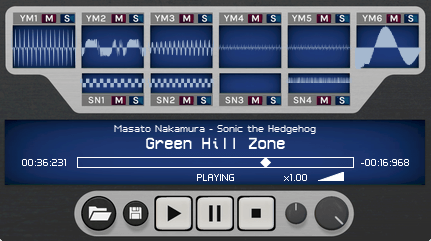 We've designed RYMCast as the ultimate videogame music player for Sega Genesis files. Based on the same engine than our RYM2612, it's also a powerful companion app that helps to extract sound patches via drag & drop. Freeware for Win/Mac/Linux.

In 2019, after getting so much positive feedback from users and the press for the release of RX950 Classic AD/DA Converter, we decide to create a new company name that is better at expressing our ambition towards the audio engineering industry: Inphonik is born.

Keeping our authentic approach, we strive for developing new products that are true to the original sound, that are easy to use and that inspire our users to make more music.